Enjoy an evening of traditional Italian entertainment right in the heart of the town! 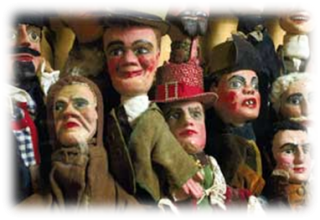 La Luna è Azzurra has been held in San Miniato since the 1980s and attracts children, young people and adults from all over Tuscany. It features puppet, mime and  music performances and puppet workshops for all age range.

La Notte Nera is held in San Miniato in June. Here you can taste a large variety of black truffle dishes and local wine. A great deal of restaurants and stalls, located in the main squares and streets of San Miniato, sell black truffles and other typical local products together with specialties from other Tuscany cities. 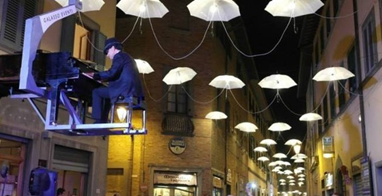 San Miniato is famous for its truffles and the National White Truffle Exhibition, which has been held here in November for 46 years and is a market which attracts thousands of Italian and foreign visitors. 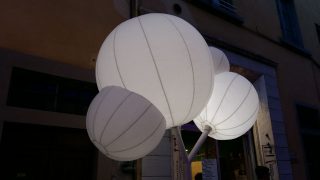 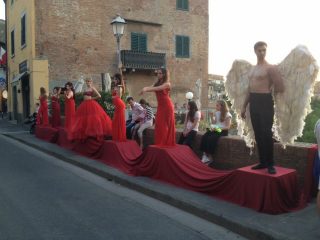 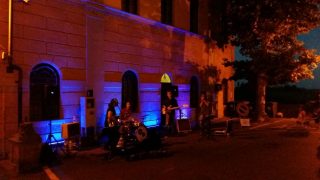 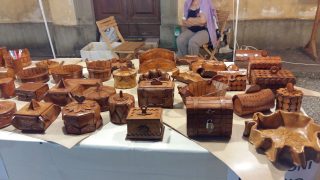 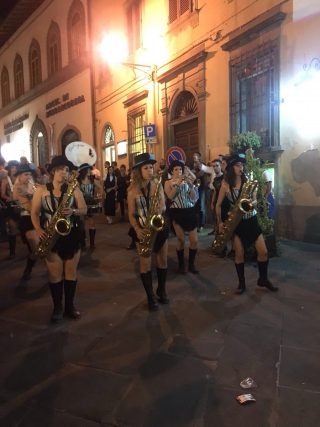 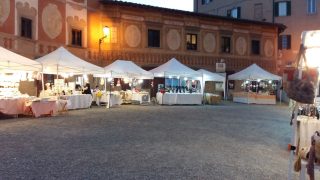 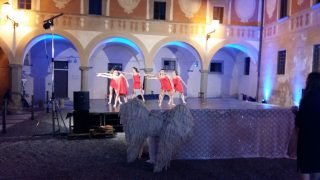 it has a long-lasting delicious flavours. It is very expensive, because it is found in moderate quantities in particular periods of the year. You can find white truffles only from October to December. 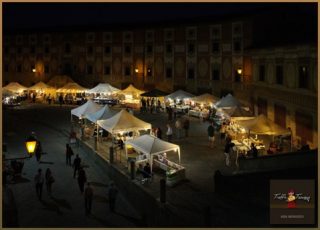 Other truffle exhibitions are held in  La Serra (the International Market and Fair of the White Truffle),Corrazzano, Balconivisi and San Miniato Basso from September to November.75
Here you can taste all kinds of truffle dishes ,such as crostini al tartufo,tagliolini altartufo , risotto or polenta al tartufo,omelettes with truffles, cakes with truffles but also a large variety of typical Tuscan dishes such as sausages, boiled beans with the new olive oil, fettunta (baked bread with oil and salt),
minestra di pane,…

Theatre, plays and all types of performances have very old roots in San Miniato, perhaps ever since San Genesio, an actor, was chosen as its Patron Saint many centuries ago. 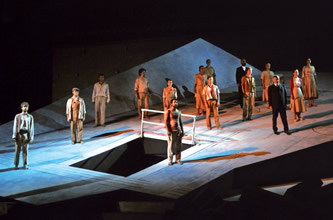 The famous Istituto del Dramma Popolare (Folk Drama Institute), which collaborates with “Accademia di Arte Drammatica” (Dramatic Art Academy) in Rome, has had its headquarters in San Miniato since 1947 and they put on an open-air performance of a religious drama in July every year. This performance attracts international dramatists, directors and actors. 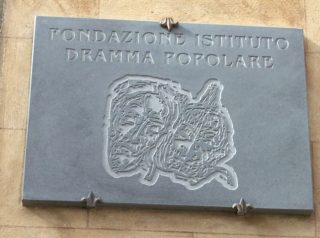 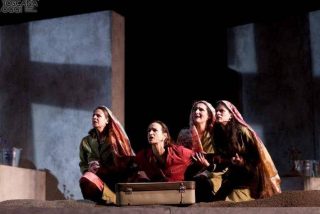 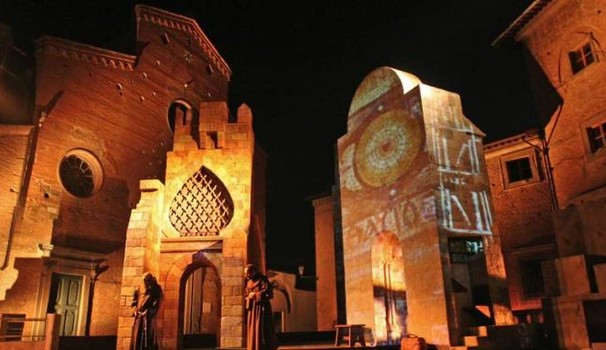 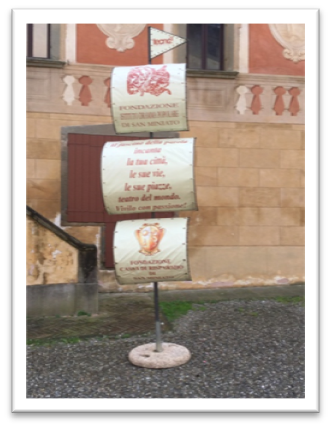 In spring ,summer and autumn there are lots of festivals ,called “sagre“in Italian ,where
you can taste good local food, drink good wine, enjoy music and other kinds of
performances or just spend a nice day with friends. Here you can taste the products
which give the name to the festival but also other typical Tuscan products.

Some of the most famous “sagre”(festivals) are:

San Miniato is famous for its Antique and Art & Craft Market, which is held in the city centre once a month, on Sunday. It usually takes place in Piazza del Popolo, Piazza della Repubblica, Via Conti, Corso Garibaldi and Piazza Dante Alighieri from 8.00 a. m. to 8.00 p.m. The market is organized by Fondazione San Miniato Promozione and  Comune di San Miniato. Original objects and antique furniture are sold here.