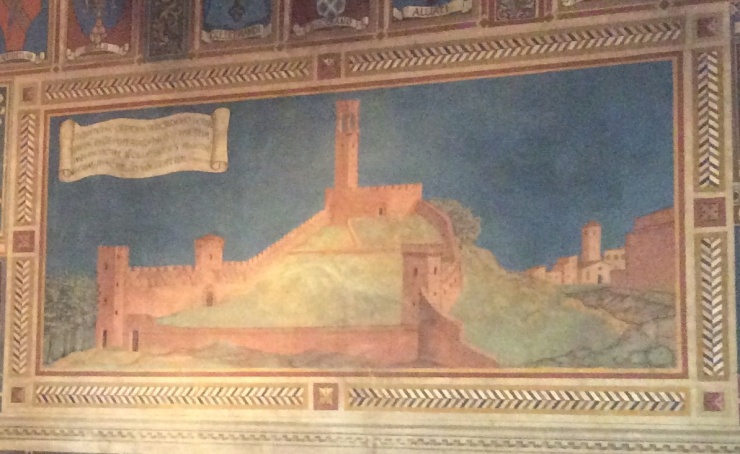 San Miniato is a land of Etruscan and Roman settlements. The town was founded by the Lombards in the 8th century when they built a church dedicated to the martyr Miniato. The town has, therefore, Germanic origins and in the Middle Ages it became known as San Miniato al Tedesco.

In the 10th century, under Otto I, Duke of Saxony, San Miniato became one of the centres of the Imperial administration and in the 13th century, under Frederick II of Swabia, who built his castle in San Miniato in 1218, the town was fortified with walls and other defensive works, including the Fortress. San Miniato became a free Commune at the end of the 13th century. Great monasteries, schools, institutions and hospitals were built during this period. In the 13th and the 14th centuries, San Miniato was drawn into the ongoing conflict between the Ghibellines and the Guelphs. By 1370 the town was under Florentine control. Later it became part of the Grand Duchy of Tuscany and it was still part of it when it was absorbed into the Kingdom of Italy in 1860. At the end of the 19th century San Miniato had become a town in its own right. During the Second World War the German Army mined and destroyed Frederick II’s Fortress but it was rebuilt in 1958. 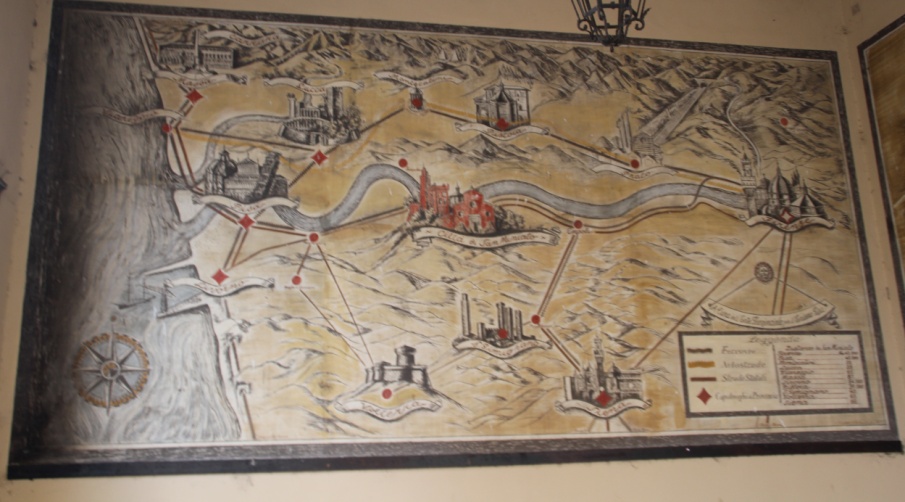 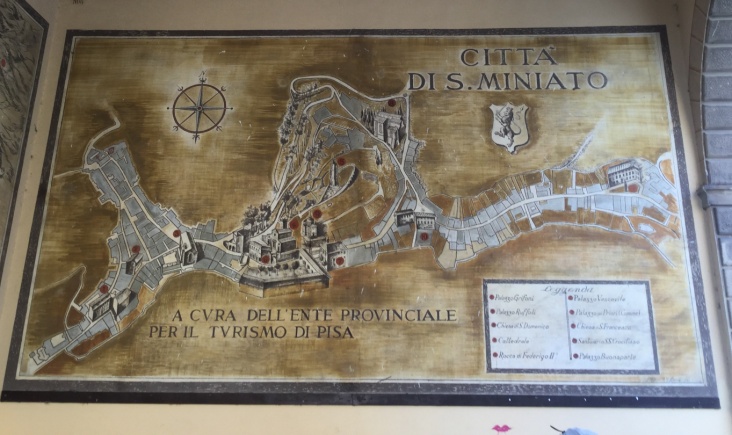